The AHA(WA) has been engaged in a substantial amount of work in recent times on the new Federal Government’s Industrial Relations agenda.

Following the Jobs and Skills Summit in September, the Albanese Government introduced the Secure Jobs, Better Pay Bill (Bill), which proposes some of the most comprehensive changes to Australia’s workplace relations system in decades.   The Bill proposes significant changes, including but not limited to:

•    How bargaining is initiated;
•    Multi-employer bargaining;
•    Sunsetting of ‘zombie agreements’;
•    Changes to the ‘Better Off Overall Test’ (BOOT); and
•    Stamping out sexual harassment in the workplace.

Timeline
The Bill has been subject to heavy criticism from all sides of the industrial relations divide.  A majority of criticism turns on the Government’s push to fast track the Bill and lack of consultation.

The AHA(WA) and AHA National Office has closely scrutinised the proposed new laws and provided substantial input and commentary through official channels including a Senate Committee.

The Bill is 243 pages and covers 23 key topics.  In respect of the timeline:

One of the proposals by key Senators is to split the Bill (particularly in respect of the more contentious aspects) to allow a more fulsome review outside of the current time constraints.  It remains to be seen whether this will actually happen, or whether the Bill will indeed pass through the Senate over the coming days.

AHA Submissions
The AHA National Office provided written submissions to, and appeared in person before the Committee, highlighting the following key areas of concern:

1. Multi-employer bargaining: the requirement of an employer to be party to an enterprise agreement with multiple employers should:

2. Flexible work arrangement requests: we were of the view there were unnecessary, however should these proceed:

3. Sunsetting of “Zombie” agreements: we were of the view the proposed legislation presents as a streamlined and resource saving alternative to their individual termination, however the proposed powers to extend their operation should not be used to frustrate any new bargaining processes.

4. Splitting of the Bill: Given the significance of the Bill’s proposed reform, the AHA supported the splitting of the Bill (particularly those Parts relating to multi-employer bargaining), to allow the more contentious and complex aspects to be subject to a more fulsome review outside of the time constraints.

Next steps
We will continue to keep our Members updated as this significant piece of legislation tracks through Parliament.  If the Bill does indeed pass in its current form (or similar), it is anticipated that the changes will likely come into effect some time in the New Year. We will look to provide you with further bulletins, facts sheets and an online webinar outlining the changes and the impact on you and your venue. 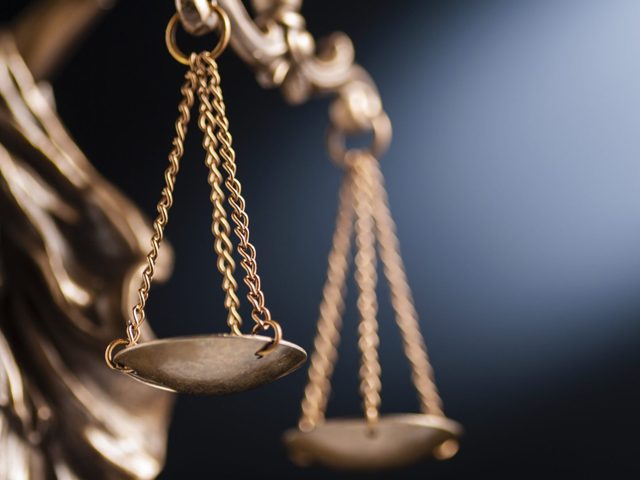 The key to your success starts with unlocking the power of membership with WA’s peak body for the hotels and hospitality industry.
Learn More