TAKE A STAY-CATION THIS HOLIDAY SEASON

This holiday season, the Western Australian hotel and hospitality industry is uniquely poised to offer amazing deals for travellers and locals alike.

With the Mount Agung volcano causing a cloud to hang over Bali getaways, many Western Australian travellers should look closer to home and capitalise on an incredible staycation.

Australian Hotels Association (WA) CEO Bradley Woods said with hotel prices the lowest they have been in years, those who were intending to head interstate or overseas should take advantage of the significant discounts available in their own state.

“Many families in WA instinctively head overseas during the holiday season, often in the mistaken belief that it is cheaper to travel abroad,” Mr Woods said.

“Following the slowdown in the mining industry, hotel prices in Perth and regional areas have fallen substantially, making holidaying in WA far more affordable for individuals, couples and families.”

“As Western Australians, we are incredibly fortunate to live in such a vast state where we have an enormous array of natural attractions and activities to choose from.”

“We are also lucky to have world class produce right here in our own backyard that is available throughout our burgeoning and maturing restaurant scene.”

Coupled with the uncertainly associated with Mount Agung, travellers to Bali increasingly report that the island is no longer a cheap option for visitors, with food and beverage prices increasing markedly in recent years.

Bradley Woods said that two misconceptions held by travellers need to be dispelled when Western Australians plan their holidays.

“Bali is not as cheap as some might think, particularly when you factor in flights, taxis, passport fees, airport parking and taxes,” Mr Woods said.

“Similarly, hotels in WA are not charging anywhere near the prices that were seen in the heady days of the mining boom – some of the deals that are around at the moment are incredible, though we do know that they will not last.”

“Whether it is a trip to the amazing Ningaloo Reef, a weekend getaway to South West wineries, a retreat in one of Perth’s five star hotels or a three course feast at any of WA’s new restaurants, locals should seriously consider the benefits of a staycation this summer.” 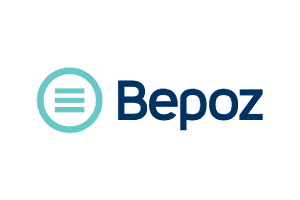 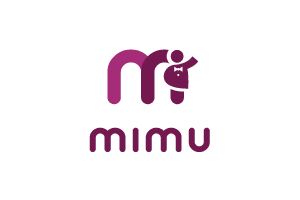 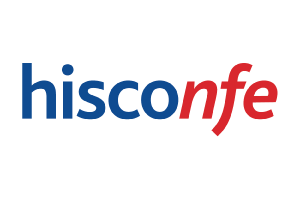