While the WA economy is showing signs of recovery and the State Government is to be commended for undertaking much needed budget repair, local businesses can be provided practical and meaningful support by reforming the state’s payroll tax system.

AHA(WA) CEO Bradley Woods said it was time for policy makers to look at whether WA’s current payroll tax was fair, reasonable and comparable with other states.

“We need to take a serious look at any tax that acts as a handbrake on job creation and WA’s payroll tax has long been identified as an area that is ripe for reform,” Mr Woods said.

“With the second lowest payroll threshold in the country, WA has a system in place that acts as a disincentive for small businesses in particular to hire extra workers and expand their operations.”

“It is a fact that payroll tax by its very nature and design is a tax on jobs, so it is important to alleviate that burden as much as possible. The AHA believes that the time is right for both sides of politics to give consideration to reforming this tax by lifting the current threshold.” 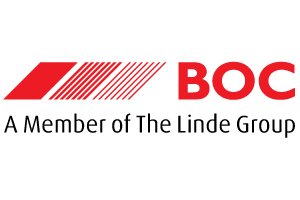 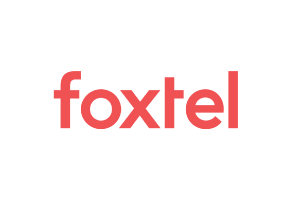 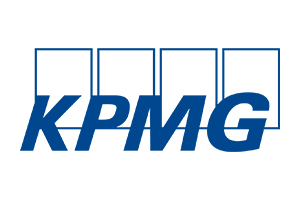 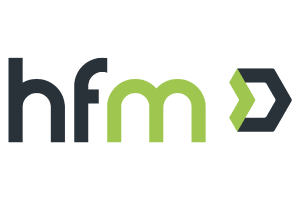